Many of our PR course students work for businesses and organisations that are affected by the General and Local elections.

And that means they may find their work is affected, especially when dealing with government departments and quangos.

Here are some brief legal guidelines that will help online PR course students, and PRs, during the campaigns.

They will only give limited comments on issues that arise during the election campaign.

Many businesses will follow suit. Avoid any kind of quote, statement or announcement that could be used to imply political bias / criticism. Some candidates and pressure groups will try and politicise you for their own ends.

FREE ebook: Ten steps to improve your writing | Browse courses | Back to blog 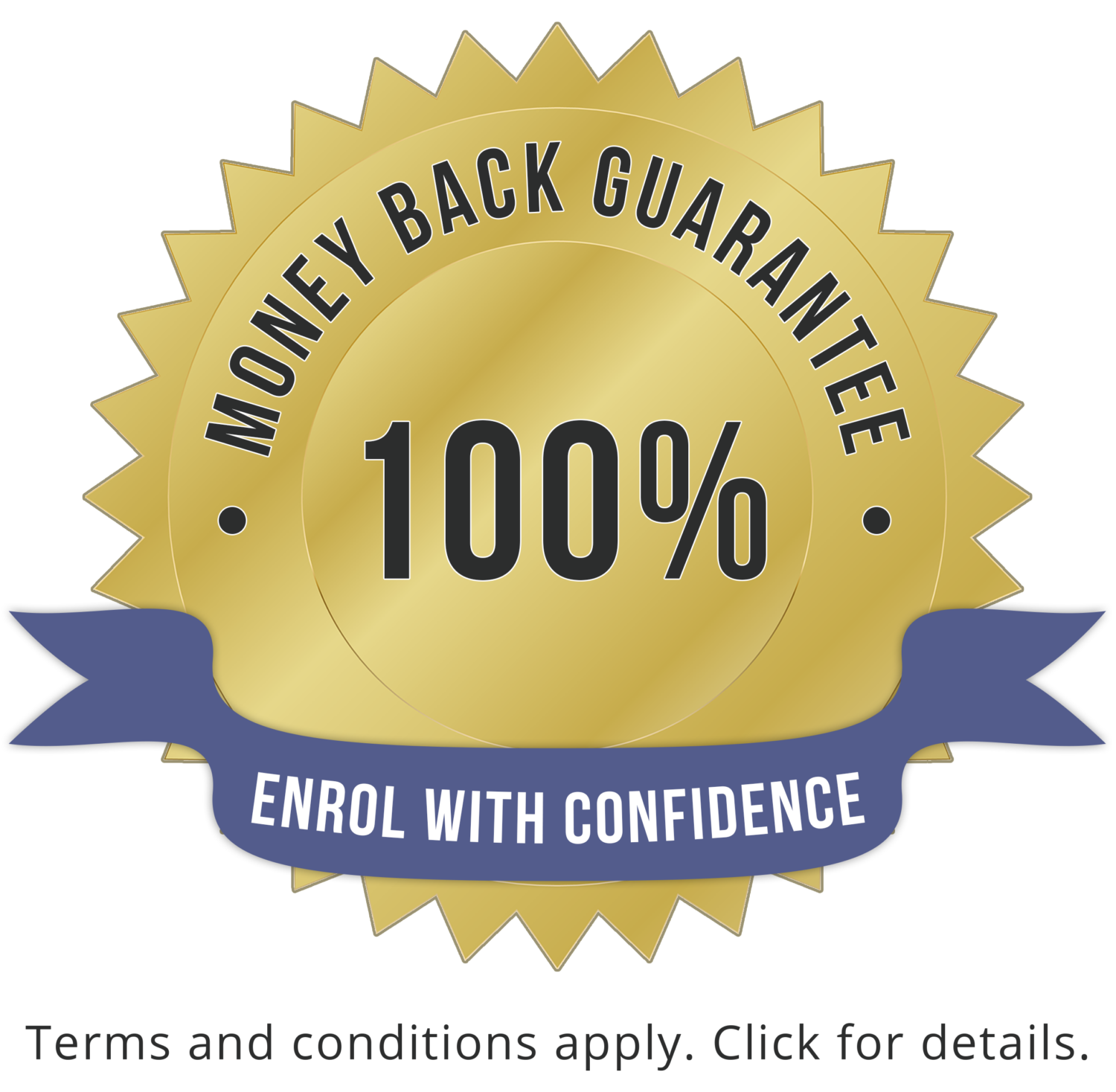 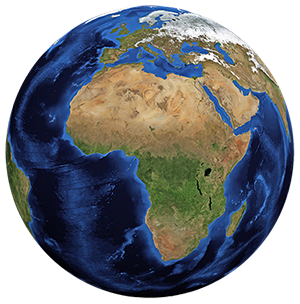 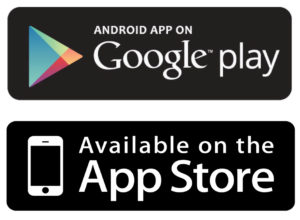 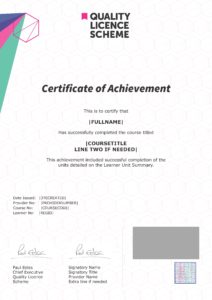 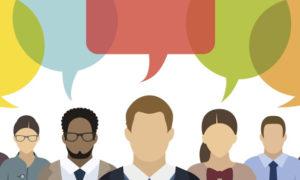 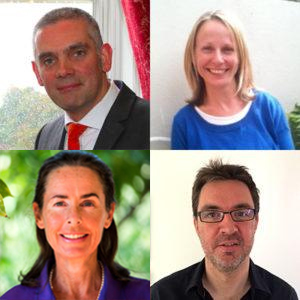